Comparing and ordering numbers up to 100

What is Comparing?
Comparing means to know if one number is the same as, or smaller than, or bigger than, another number. 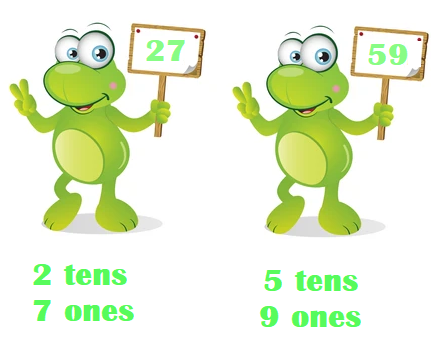 We start comparing numbers from the highest value column i.e., from the left-hand side. 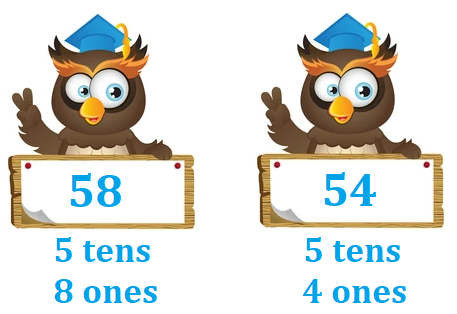 We can also use number lines to compare two numbers.

Symbols
We use 3 symbols to compare numbers. 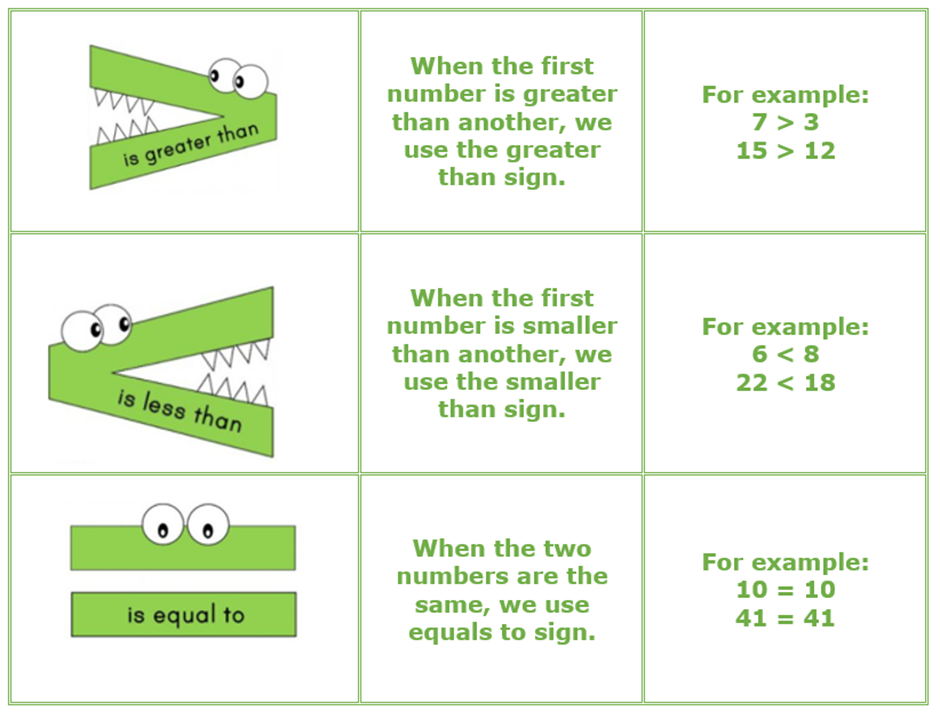 What is Ordering?
Ordering means arranging in a sequence.

There are two ways of ordering:

Example: Order the numbers 28, 83, and 75 in ascending and descending order.