Pounds and Pence are used for measuring the money. 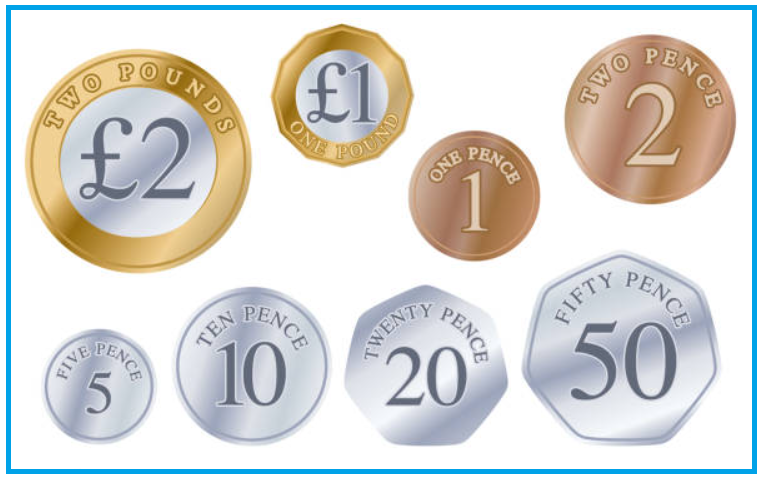 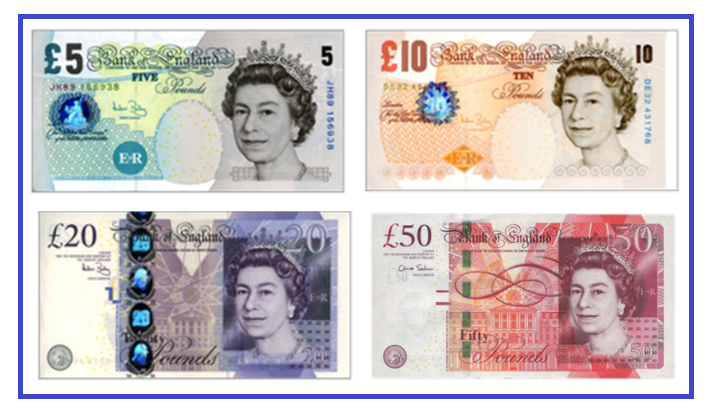 Pounds are in the form of notes and coins.

Pence is only in the form of coins.

Symbols to represent pounds and pence: 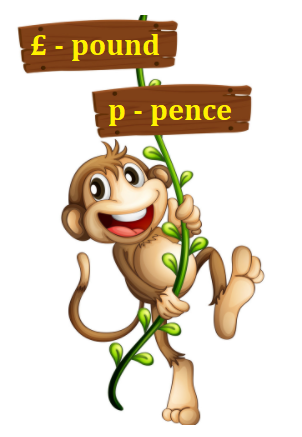 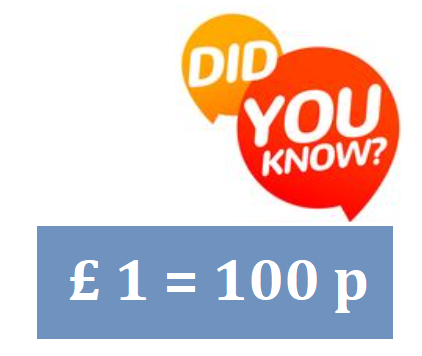 How to use pounds and pence in real life?

Sophie has a £1 note. She wants to buy a chocolate bar worth 52p. She gave £1 to the shopkeeper. How much change did the shopkeeper give to Sophie? 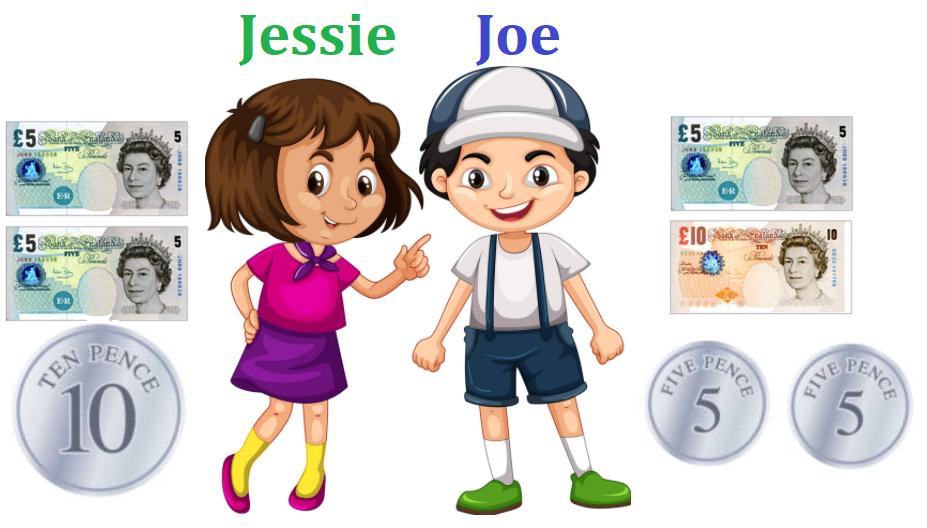 Who has more money?

To compare the amount of money they have, we need to find how much money they both have.

That means Joe has more money.

Question: Grace has enough money or not to go to a concert?

The price of the ticket is shown below.

Grace has enough money to buy a concert ticket.